From Support
Jump to navigation Jump to search
Revision as of 23 June 2020 at 14:54.
The highlighted comment was created in this revision. 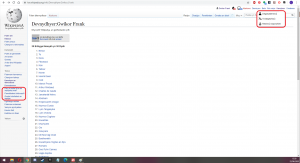 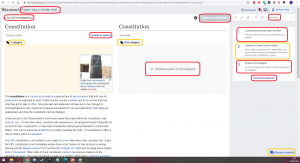