From translatewiki.net
(Redirected from User:Ole Yves)
Jump to navigation Jump to search

Kazan. I am occasionally translating Russian localisation here, and translate from English in Russian Wikipedia. I also have some knowledge of German, and Tatar. In other projects, I am mostly active in tech circles.

I support the bot for Discord servers run by Wikimedians, which you can translate right on this website.

Previously I’ve organised direct action against Russian censorship, helped Wikimedia Foundation in their work with Russian-speaking communities in regards to movement strategy, made small and big progress in tech work, among other things, redesigned the main page of Russian Wikipedia.

You can email me at ole.yves@gmail.com or write me on Discord. 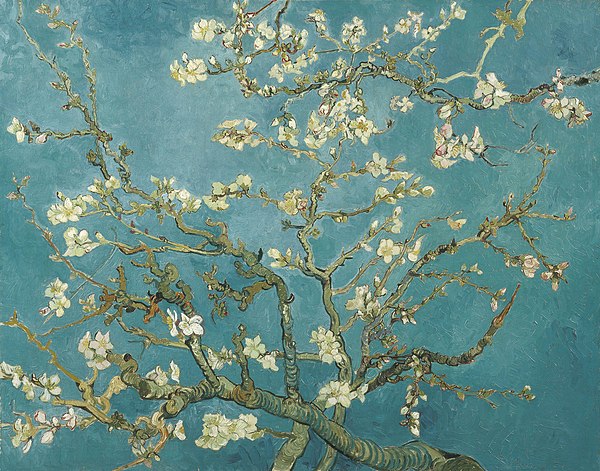